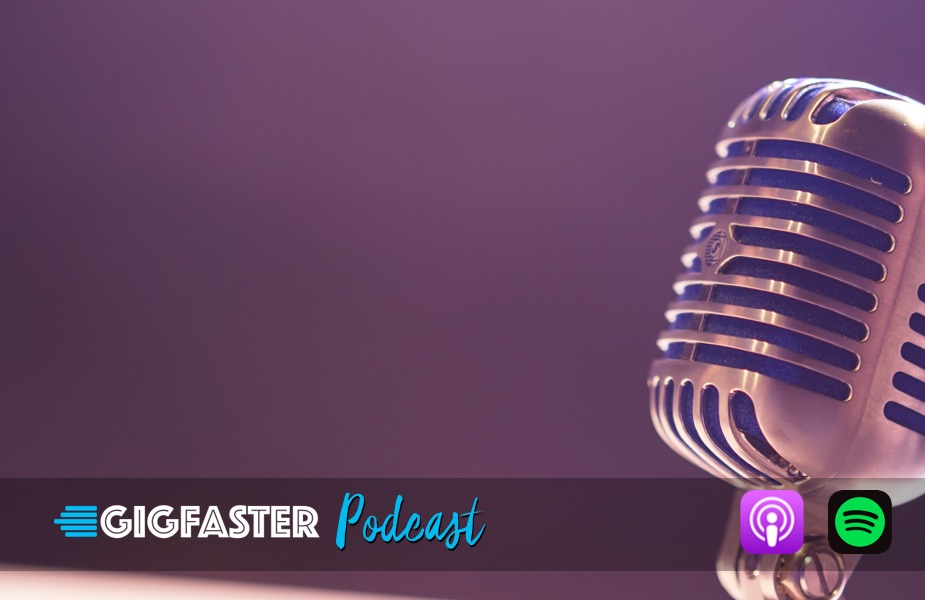 One thing that I see a lot that people don’t do that they should really be doing is updating their Facebook page.

I mean it sounds like a lot of work, but this is how you build up your community and get more people to be super fans.

You want super fans, your super fans are the ones that are going to show up at every show. They’re going to pack the house, you’re going to be able to play these great gigs where everybody’s responsive and it’s a large crowd and it’s fun and you want more money.

But you know, you would rather have that kind of gig then a high paid gig where people just don’t respond or care about you. So that’s what you’re trying to do.

And what we need to do. What we’re not doing is we’re not updating our events on the Facebook page.

And I’m releasing a Facebook beginner guide for bands shortly in the next few weeks. So keep an eye out for that.

It’s going to be on the home, hometown hero ignite course and package. Um, I’m really excited for that.

I’ve been working on that and it’s just a lot of great information that’s gonna help you go from a weekend warrior to put playing places where sometimes people comes out or you’re relying on the clubs to give you a, the crowd.

It’s going to take you from that to a hometown hero.

What is a hometown hero?

A hometown hero is a guy who shows up at the venue and people show up because they want to be there.

You know, regardless of where you’re playing, that’s when you have a following.

So if you don’t have your Facebook page set up, make sure you set it up and then update.

Add all your shows and any pertinent information to your events tab. And for most people, you’re not doing, like you might be doing a CD release party, you’d put that on there.

But like for most people, the main thing I’m talking about are the new shows that you got coming up and that are going to be going on in the future.

So you can share those and they’re there for people to see.

And if they’re not there then even your band members might be guessing when you’re playing next.

And that’s just the truth. So, update your events and keeping an eye out for our Hometown Hero Ignite course. It’s coming soon. Never quit!

Are you missing out by not checking out GigFaster University?

Remember, if you want to succeed, never quit!

LISTEN TO THE PODCAST:

Craig helps indie artists book more gigs, promote their music and submit to record labels @ GigFaster and GigFaster University . His latest release is his 7th album, Not So Blue. His band has supported Grammy artists including Kenny Wayne Shepherd, Rick Derringer, Gary Hoey, Joan Jett, Fuel and many more. http://craigkelley.com He is also the host of The 5 Minute Podcast For Musicians.

This site uses Akismet to reduce spam. Learn how your comment data is processed. 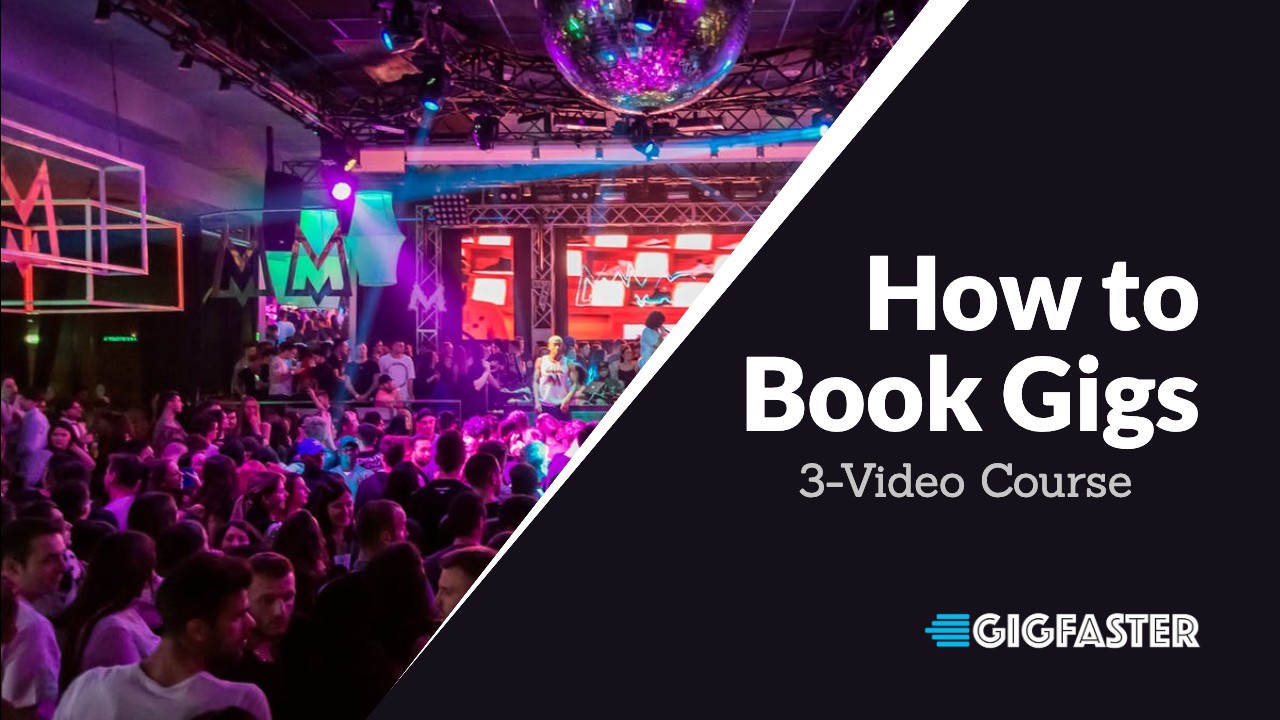 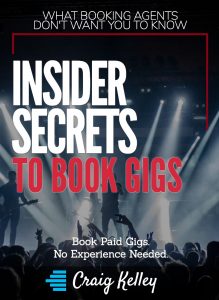